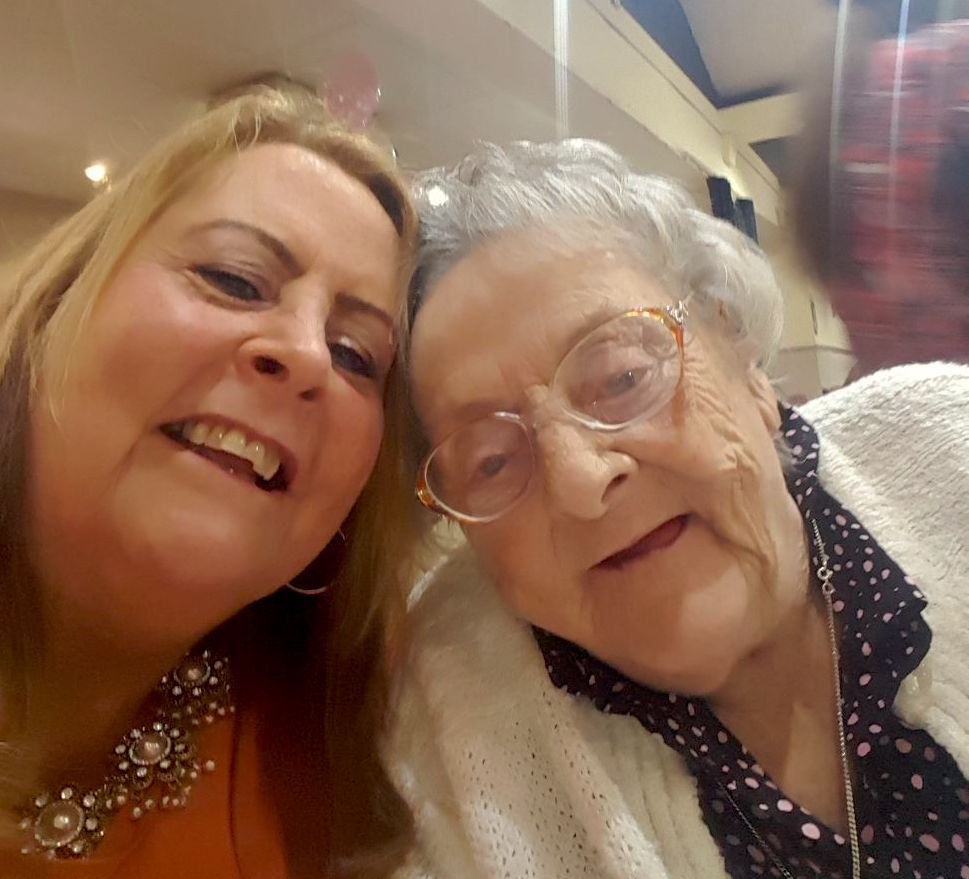 Mavis aged 86 from Salford, suffers a severe long term lung condition as well as memory problems.  She was living in her own flat, supported by her family and since 2013, has used some social care services.

In June 2016, Mavis badly scalded herself with hot water.  Following a stay in hospital and in an intermediate care facility, she regained her confidence and strength and so health and social care professionals and daughter Barbara agreed that Mavis needed some long-term support, best provided by extra-care sheltered housing.

Unfortunately, Mavis had a run of bad luck. On her first night in her new home, Mavis woke up distressed by the unfamiliar surroundings.  Her breathing became very bad and the staff, who hadn’t had time to build up a relationship with Mavis and didn’t have all her health and care notes, called an ambulance.  She was taken to hospital, where she fell and broke her leg.

Six weeks later, Mavis was discharged from hospital and went to a nursing home.  Mavis fell again and was back in hospital.

Once her leg had started to heal for a second time, daughter Barbara wanted mum to try extra-care housing again.  She had only spent the one night there, and it still felt like the right place for her.

The social worker agreed.  Although Mavis had become institutionalised (she was much less mobile and now needed continence pads) and her memory problems and confusion had become worse, providing her with the right support in the right environment could give her the life she deserved.

Initially, both housing staff and social care staff were worried whether they could provide the support that Mavis needed. Working together and sharing their knowledge about Mavis’s needs, listening to Barbara and making sure that the right equipment was in place for Mavis, has proved a great success.

Mavis now uses a walking frame and is able to move around her flat. She is joining in some of the communal activities at the extra-care housing scheme and her depression has reduced. Her continence has improved and, when she has a bad episode with her lungs, the staff now know how to respond so that she doesn’t need taking to hospital by ambulance.

Barbara says “I would never have believed how much mum’s quality of life has improved. When the different services started talking to each other, it helped them get to know mum better so that their staff could do a good job. Mum is still forgetful at times but she’s much happier now.”