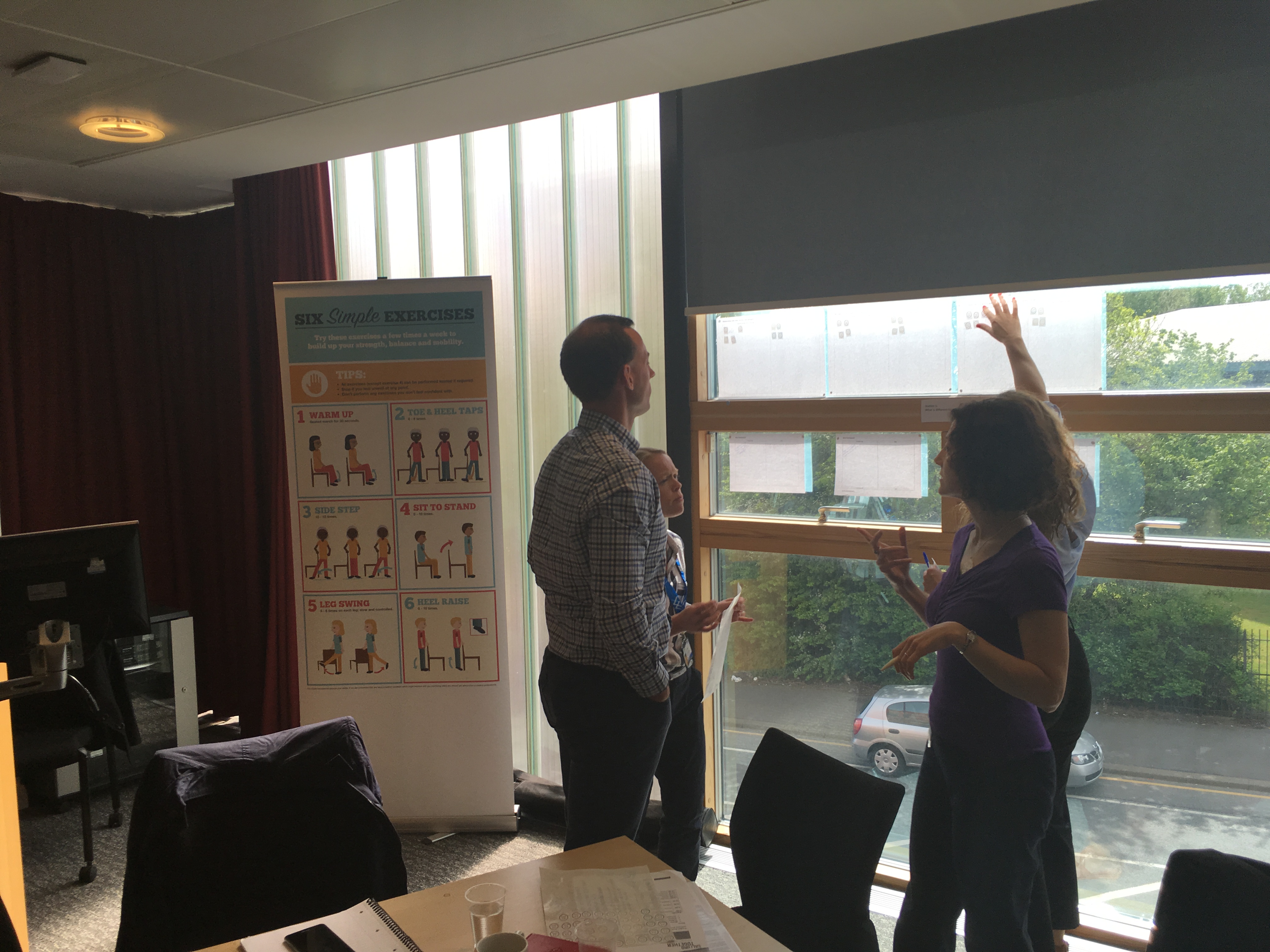 An event to celebrate partnership working in Salford to tackle the issue of falls among older people was held.

Salford’s Innovation Forum was the venue as stakeholders and staff from across Salford health and social care organisations heard how their work is beginning to reduce the number of falls.

Salford has one of the highest rates of falls causing injury and requiring hospital admission among older people in Greater Manchester.

Tur goal is to reduce the directly standardised rate of falls admissions within Salford among the over 65s to the 2014-2015 GM average by 2022. (This equates to around 300 fewer hospital admissions per year due to a fall). We are on the way to achieving this with a 3.5% reduction in the number of falls.

Work is well under way to develop new initiatives around these objectives and the event celebrated this.