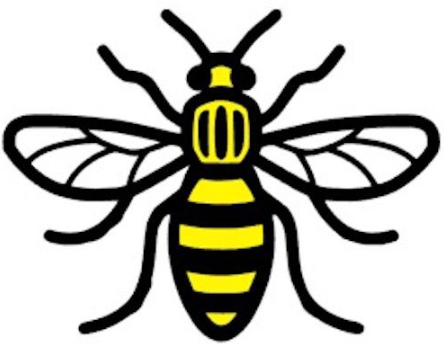 Tuesday, May 22 will mark the one-year anniversary of the Manchester Arena Attack, in which 22 people sadly died and many other people were injured or affected. The incident had a major impact on Salford NHS organisations and the Council with many members of staff playing a role in our response, both on the night itself and/or in the days, weeks and months following the attack. This response ensured patients and their families received the best care and support possible.

A year on from the attack, Salford will recognise the one-year anniversary as part of the wider Greater Manchester family. There will be a programme of events based around two themes: Remembrance, Reflection and a Celebration of Life – recognising each of the 22 people who lost their lives in the attack, those who were injured and first responders, and Manchester Together – embracing the solidarity shown by the city.

For more details go to: http://www.manchester.gov.uk/mcrtogether