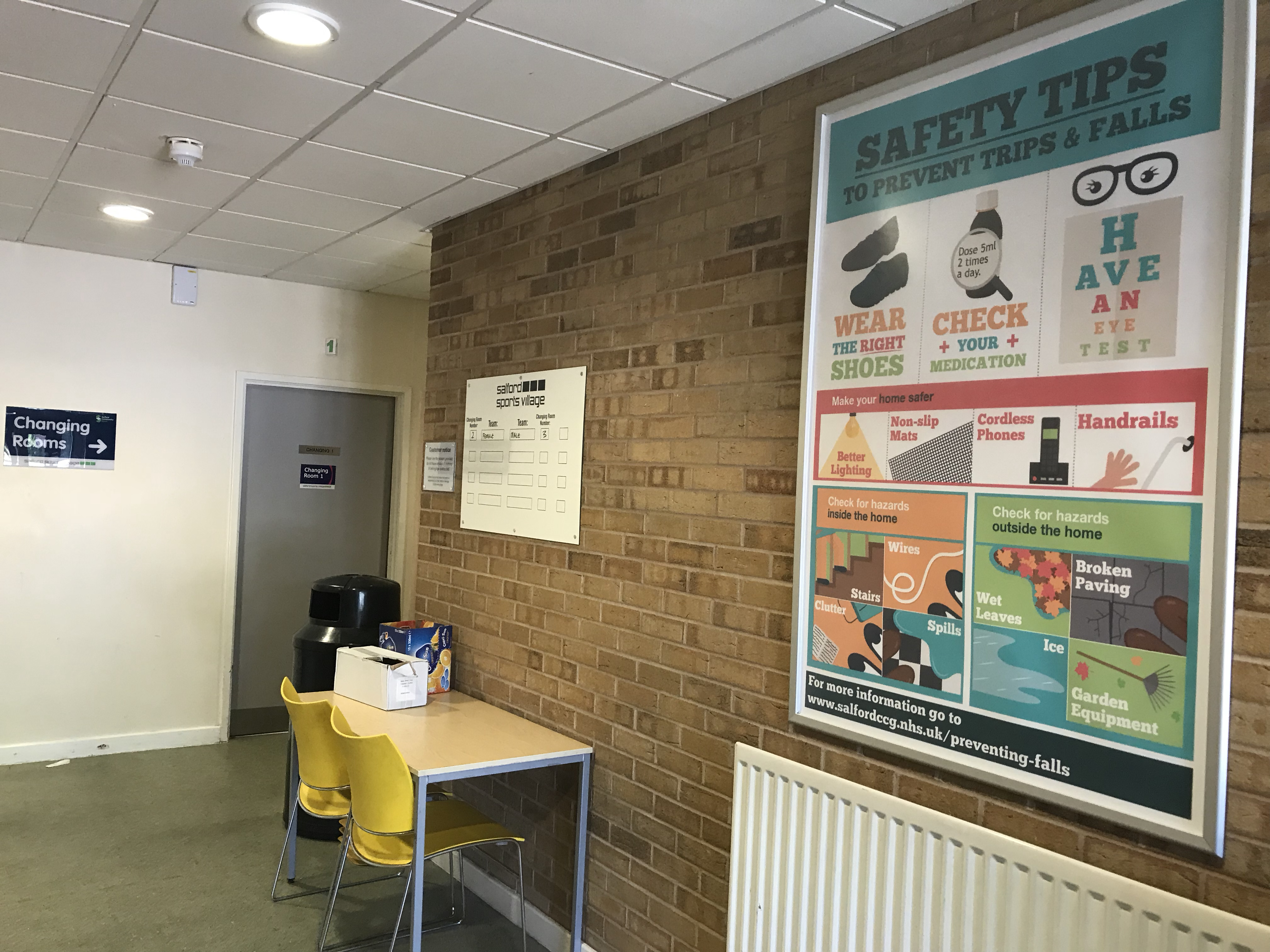 Salford Community Leisure has placed the colourful posters outside leisure centres, poolside at the city’s swimming pools and in gyms.

The aim of the campaign, which involves all Salford NHS organisations alongside Salford City Council and the Voluntary, Community and Social Enterprise sector, is to lower the number of falls in Salford because: 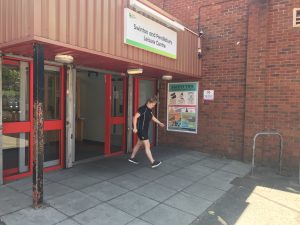 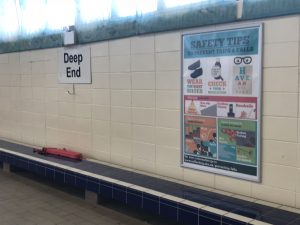 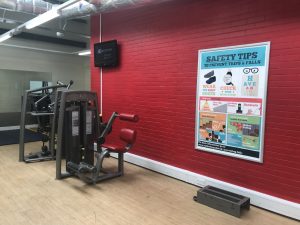