Posted on 12 November 2019 by Philip Hammond 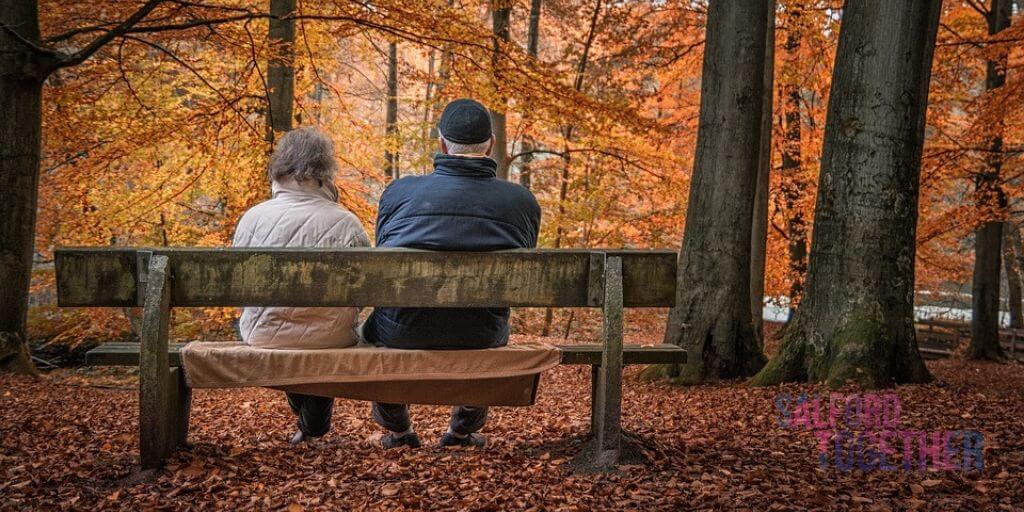 Drena and her husband John have kept themselves as healthy and as active as possible for many years.

Then, four years ago, John has an operation on his heart which took him almost a year to recover from.  Just as he was getting back to normal, he developed a number of serious medical conditions, which meant he had to go back into hospital.  This made him feel that he had gone back to square one on the road to recovery.

John’s main carer is his wife Drena who has supported his on-going recovery and rehabilitation, helping him to regain his independence.

Again, just as he was getting back to normal, he suffered more setbacks including a broken hip and had to spend more time in Salford Royal hospital.  When he was due to be discharged the nursing staff on the ward put Drena in touch with Jackie from the Enhanced Carers Support Service (ECSS) to see what support was available to help her care for John back at home.

“Jackie was one of the few people who listened”

The ECSS carried out a detailed carer’s assessment and provided support to Drena over a six-week period.  They helped her with a range of things including benefits and financial advice as well as organising home care support to come to the house and help Drena on a day-to-day basis.

The service has been invaluable to Drena who said it made her “…feel brilliant!”  For John, the fact that the ECSS and other services cared for Drena, as well as him, made a real difference.

“We had nothing but a first-class service, they enriched our lives”